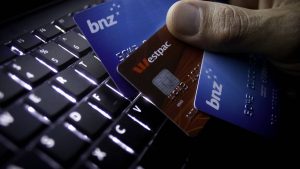 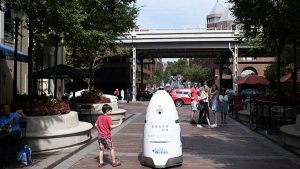 Like so many classic Western anti-heroes before him, he rolled (literally) into town with a singular goal in mind: cleaning up the streets, which had become a gritty hotbed of harassment, vandalism, break-ins and grift.

The only difference was that he was a slow-moving, 180kg robot with a penchant for snapping hundreds of photos a minute without people’s permission, and this was San Francisco’s Mission District in 2017.

What could go wrong? Quite a bit, as it turns out.

In the past month, his first on the job, “K-9” — a 1.5m-tall, 1m-wide K5 Autonomous Data Machine that can be rented for US$6 an hour from Silicon Valley startup Knightscope — was battered with barbecue sauce, allegedly smeared with feces, covered by a tarp and nearly toppled by an attacker.

As if those incidents weren’t bad enough, K-9 was also accused of …..

Over the past few months the number of calls received from the general Public and from Members of the Association in relation to so-called “Locksmiths Scammers” have increased dramatically.

Both A Current Affair in Australia and FairGo in New Zealand have covered this issue on National television in an effort to inform the public. International local news programs (US) and security related groups on Facebook (UK) are also publishing information around this issue.

Due to existing regulations in Australia and New Zealand, and the different approaches by the various authorities in both countries, the MLAA is limited to reporting the action by scammers to these relevant authorities (SLED, the ATO, the Office of Fair Trading, etc).

In an effort to better educate the public, and to make more people in Australia and New Zealand aware of such scam activities, the MLAA has developed the “Beware of Locksmiths Scammers” campaign. 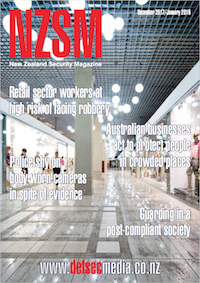 They say good things take time.
This seems to have been the case for the NZSA with the recent launch of their new website and the introduction of a new, cleaner and more contemporary brand.
According to Johanna Malchow, the Association’s Events and Operations Coordinator, “the introduction of the new web site provides…”
Read more here